by heruca
EDIT: This product has been released and is available on the store page. 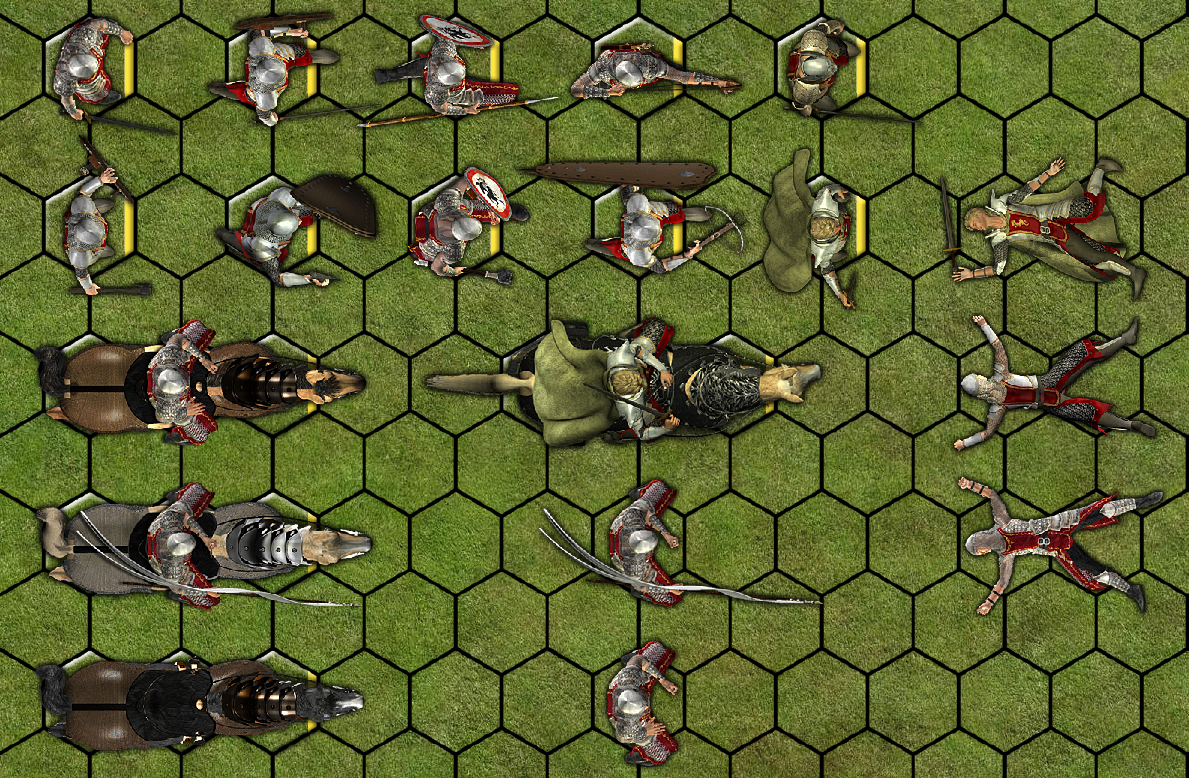 by heruca
Here are preview images of the other four armies/factions. All were taken at 200% zoom, so you can see all the detail. 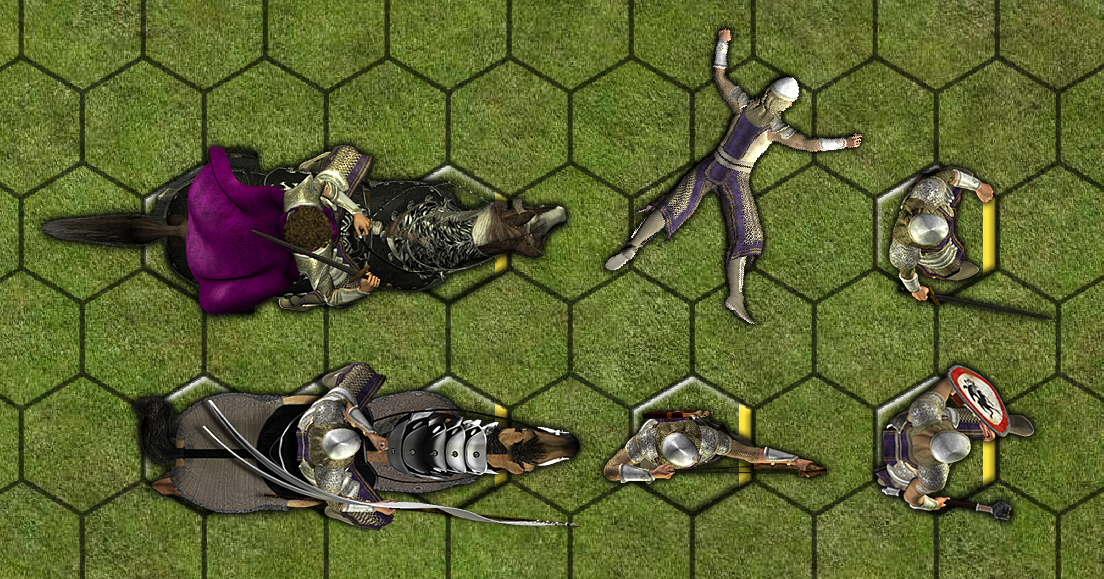 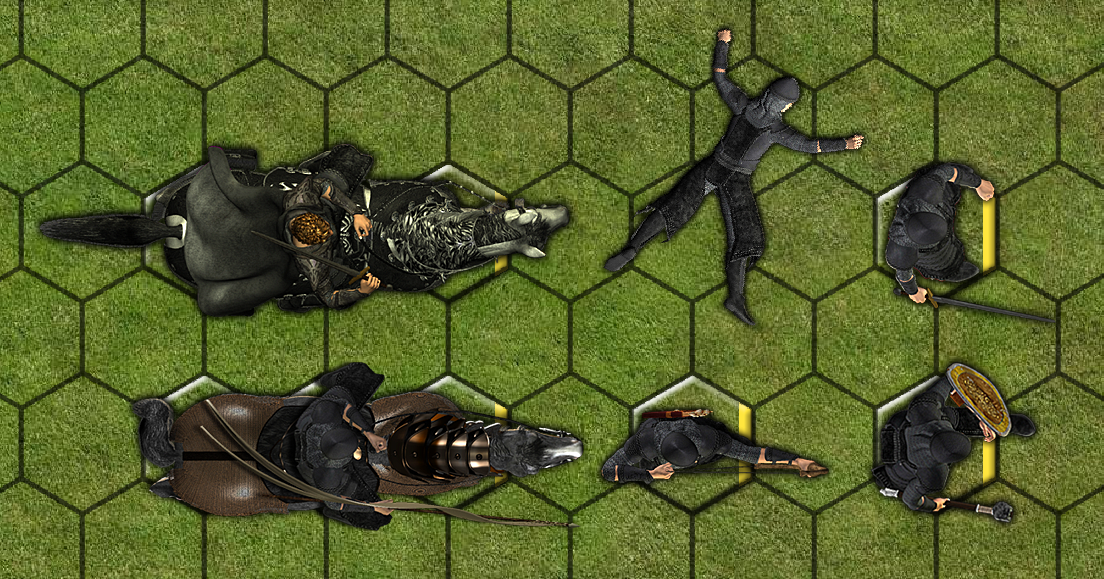 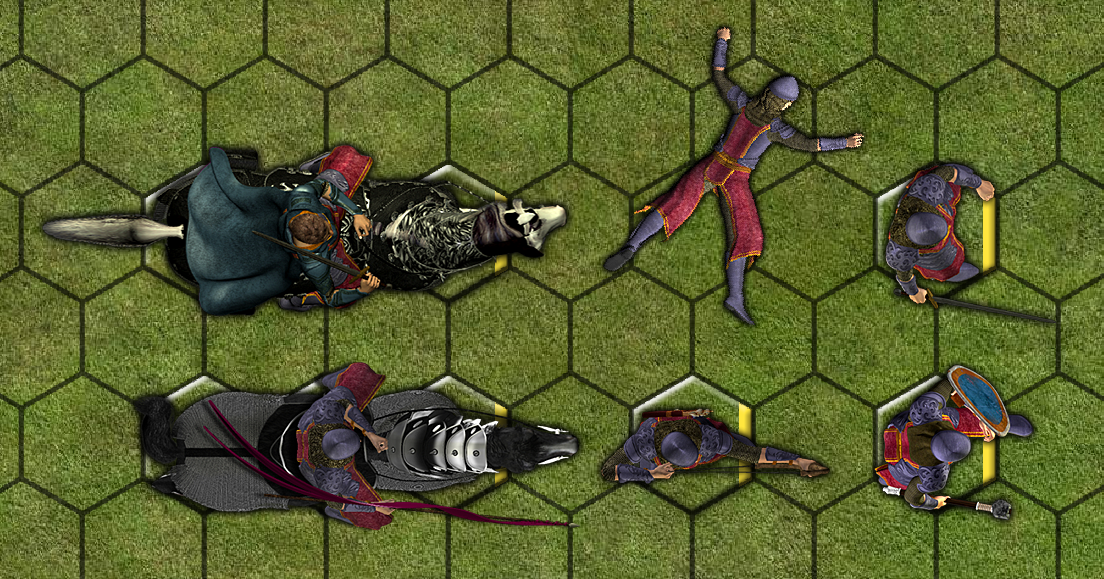 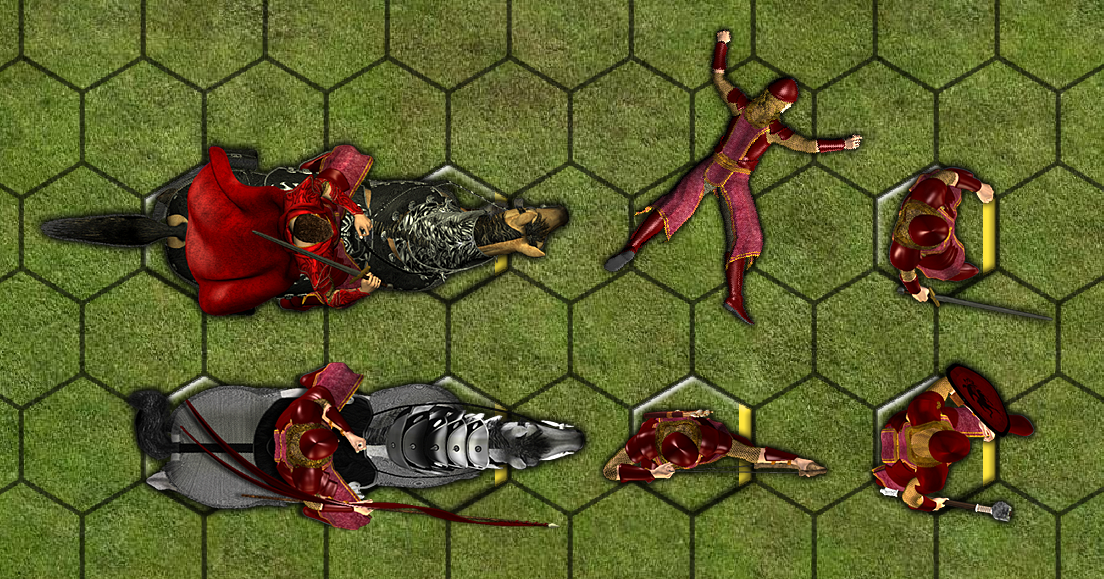 by ursus
They look fantastic!
by Balesir
Yes, indeed! Sign me up for a $9 purchase!

by Dormouse
Stunning images, though I don't often use armies etc in the poses shown. More frequently a few not so glossy men-at-arms supposedly on guard outside a door or squelching along as a bodyguard.

One point I would make is that, if I were buying, I'd like the resolution to be at least 200dpi. I already reduce the scale for BRPG, so adding a few more images to the folder to be rescaled would take virtually no time, but not having them in the same base format would create extra work for any other use, and probably lower resolution than they need be. Maybe more than one resolution (or both?) could be offered.
by heruca

Just so it's clear, these images come in BRPG's copy-protected artpack format, not as stand-alone PNGs, so using them outside of BRPG is not an option.
by Dormouse
Ah, I wasn't clear about that. Should have been really since I know what the art packs are. I can see why the copy protection is wanted/needed.
by devinnight
Awesome work.
All times are UTC-03:00
Page 1 of 1
Powered by phpBB® Forum Software © phpBB Limited
https://www.phpbb.com/